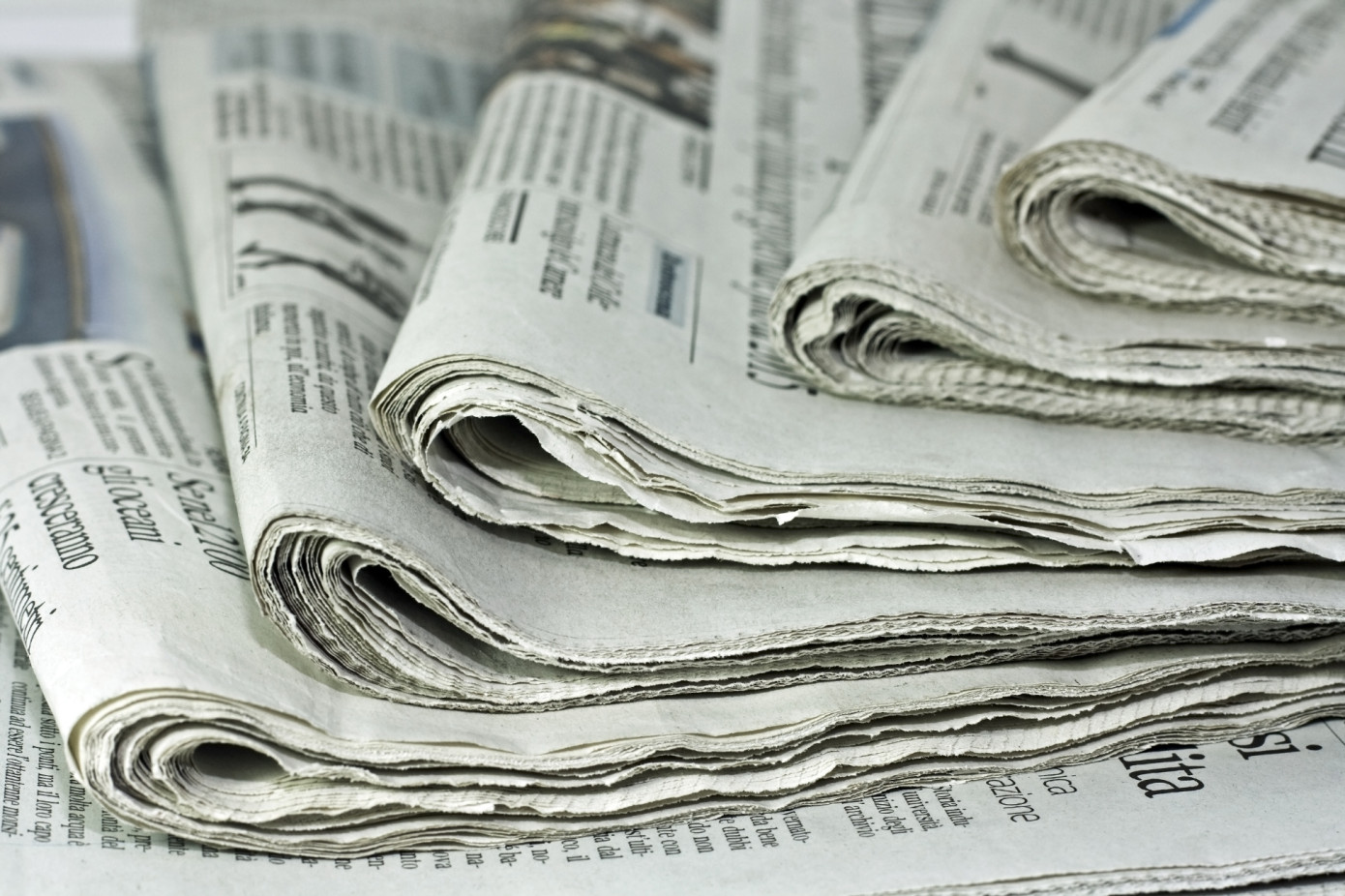 In 2019, we still don’t really know what to do about fake news. With nothing to disincentivize viral hyperpartisan headlines and other exercises in confirmation bias, online misinformation seems to run as rampant as ever. It’s a tricky problem, particularly because it’s one that requires the readers most drawn to too outrageous to be true news to challenge their beliefs. In other words, without some kind of technical solution or massive cultural shift, the fake news dilemma won’t be solving itself any time soon.
That being said, Microsoft’s  mobile Edge browser is taking a modest swing at it. On Android and iOS, the Microsoft Edge app now installs with a built-in fake news detector called NewsGuard. The partnership is an extension of Microsoft’s Defending Democracy program, and NewsGuard for Edge was first announced earlier this month.
While NewsGuard isn’t on by default, anyone using Edge can enable it with a simple toggle in the settings menu. When I downloaded the app to test it, Edge actually nudged me to the Settings menu and then to an option called News Rating (this enables NewsGuard) with a small blue dot. The dot wasn’t an alarm-red notification but would probably be notable enough to pique my interest and point me to the setting, even if I wasn’t writing this story.
For now, NewsGuard’s ratings concentrate on U.S.-based websites, but major sites abroad are included too. TechCrunch received a healthy green check on NewsGuard, indicating that we maintain “basic standards of accuracy and accountability.” Clicking the green badge next to the address bar presented an option to review TechCrunch’s full “nutrition label” — a rundown of pertinent information like our ownership and financing, content and credibility. The information was pretty nuanced, right down to the insight that “opinion pieces are not always clearly labeled,” which is fair enough. It even included an example of a corrected story and how we handled it. As The Guardian noted, the Daily Mail didn’t fare quite so well.
The editorial deep-dives that influence NewsGuard’s ratings are impressive, though they do exemplify another issue that makes fighting fake news particularly tricky. Even if news sources are evaluated across a matrix of factors, there’s still some degree of subjective assessment necessary to make these decisions. While there are plenty of entities that could be making these calls, how do we reach a consensus on who should be doing it?
NewsGuard is co-led by Gordon Crovitz, former publisher of The Wall Street Journal,  and Steven Brill. Like other editorially minded news experiments, NewsGuard relies on a human team instead of algorithms. The company counts former CIA director General Michael Hayden and The Information founder Jessica Lessin among its advisors.
Edge isn’t a very popular browser, but it still makes an interesting case study in the intractable war against low-quality information online. It also illustrates the central Catch 22 of the fake news era: The users who need a fake news detector the most are the least likely to use one. Microsoft’s Edge experiment with NewsGuard isn’t a solution to that issue, but baking some kind of news verification tool right into the browser does feel like a step in a compelling direction.
Credit:techcrunch.com
Share :