Keanu Reeves to star in Cyberpunk 2077 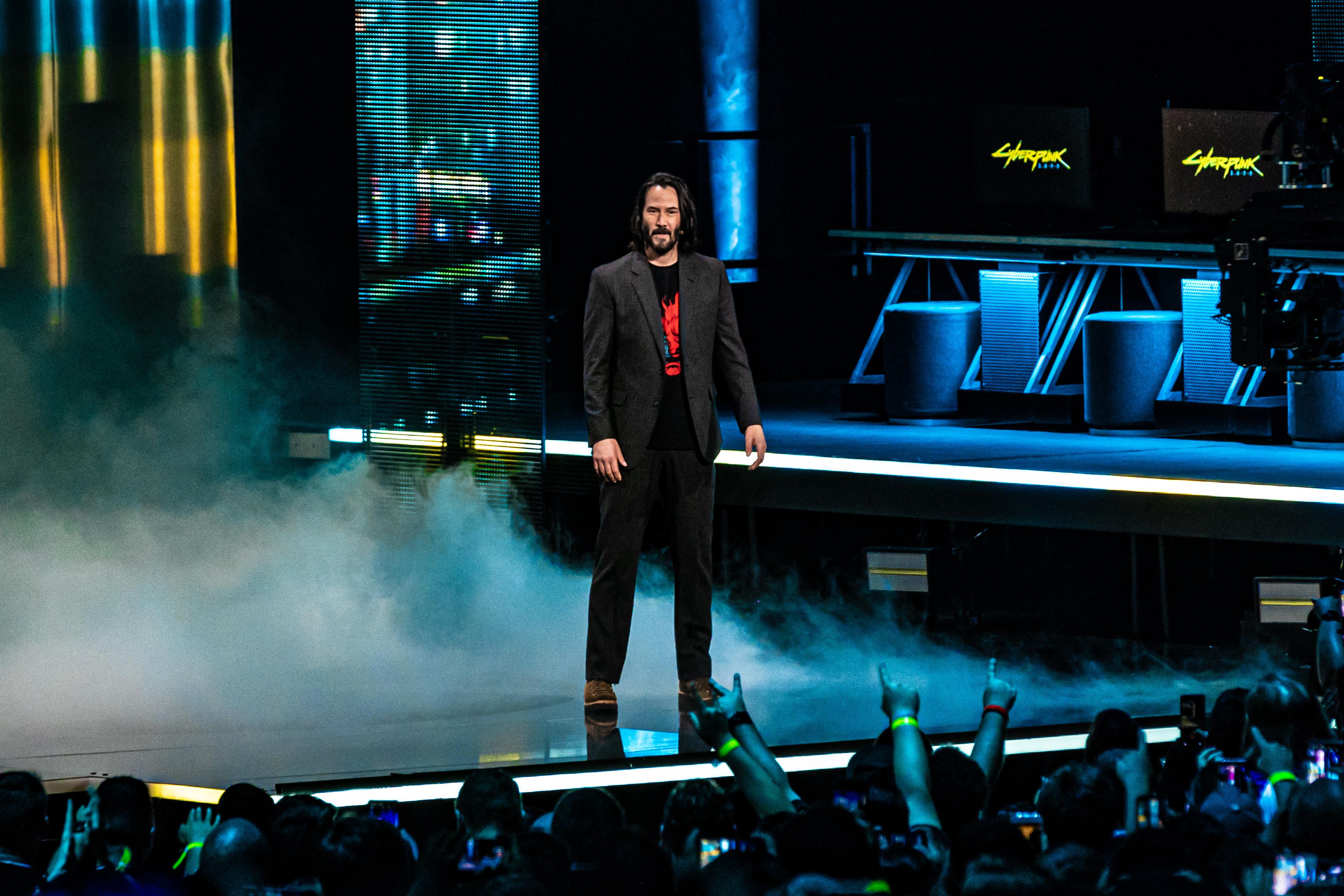 Cyberpunk 2077 showed up at the E3 2019&nbsp; Microsoft press conference on Sunday, and there's a new star of the show: John Wick himself, Keanu Reeves. Reeves showed up on the stage after the premiere of a new Cyberpunk trailer, which ended with his appearance. He announced the game will release April 16, 2020. 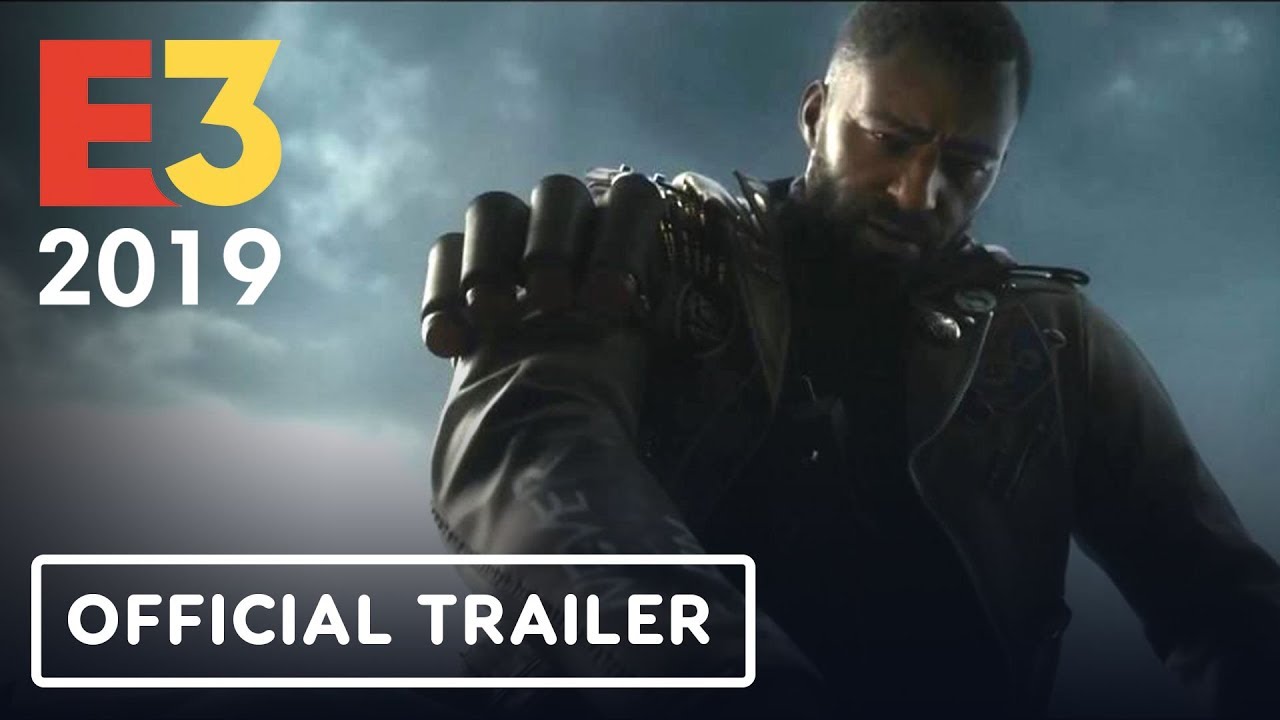 Meet Colt and Juliana in the reveal trailer for Deathloop from Arkane Studios. 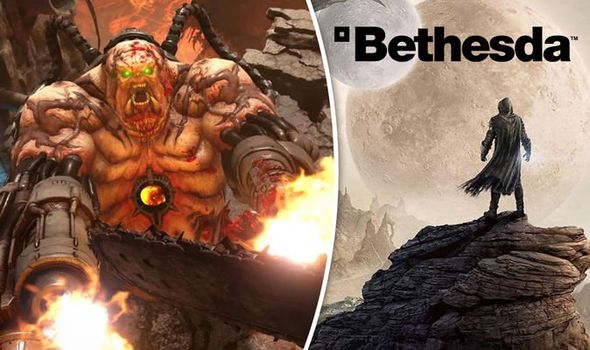 Bethesda brings Doom Eternal to E3 with a huge gameplay showcase, details on a new multiplayer mode and more.