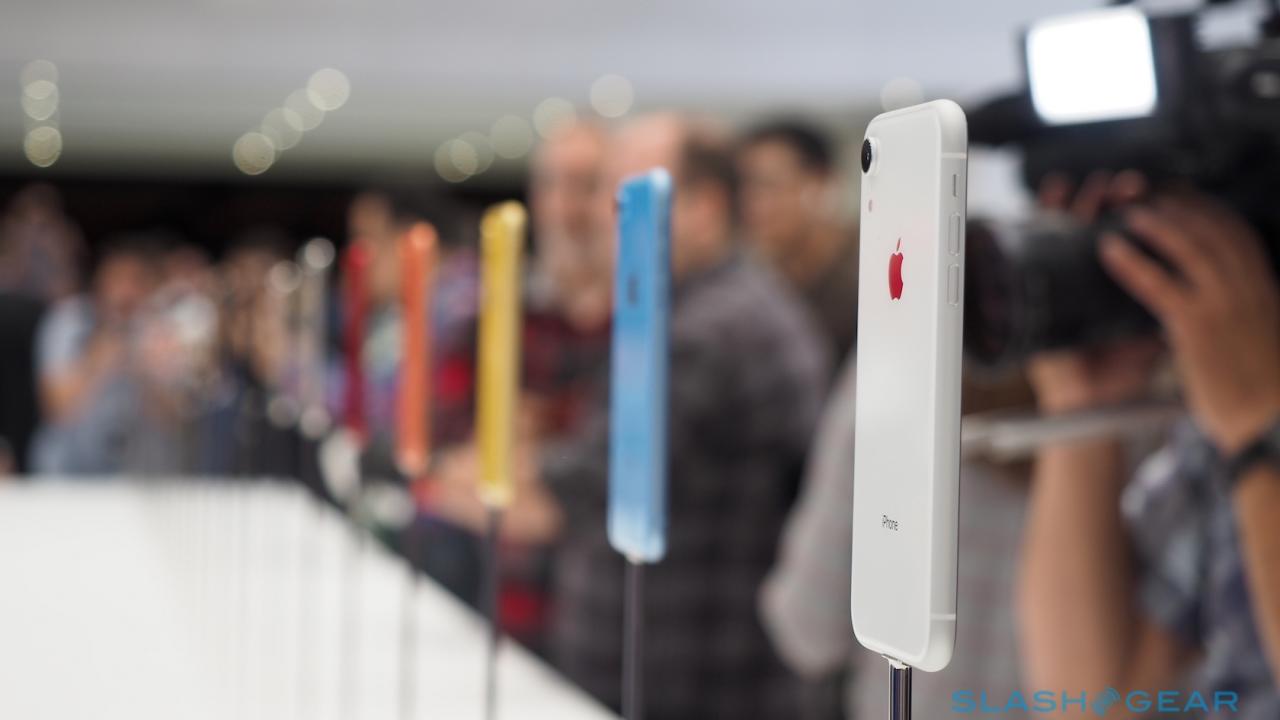 There has been a lot of reports saying how the 2018 iPhones have been doing terribly in the market. Many even cite the cheaper iPhone XR as the worst-performing of the three. One consumer research, however, claims the exact opposite. Based on data from a rather small sample of US customers, the iPhone XR is actually the most popular model last quarter, outselling even the combined might of the iPhone XS and iPhone XS Max.
It may not really come as a surprise if you think about it. The iPhone XR does almost have all the features and designs of more expensive models. And the features it does lack are probably worth the sacrifice for the lower price tag. Plus, the variety of color options (and official Apple Clear Case) helped broaden the iPhone XR’s appeal, enough to make it do considerably well even if it only came late in the quarter.
According to the same Consumer Intelligence Research Partners (CIRP) report, the iPhone XS was the worst-selling of the three. While the iPhone XR made up 39% of the sales, the iPhone XS and XS Max combined only made up 26%, with the larger model taking up the lion’s share. Consumers may not have seen enough differences from the iPhone X to spark interest and the larger screens of the iPhone XS Max and iPhone XR won the battle.
CIRP also notes that Apple might do well in focusing on storage upgrade options when it launches new iPhones later this year. Its analysis is based on how consumers bought more upgraded storage models last quarter compared to the same period in 2017. In contrast, those buying the base storage configuration have declined last year.
The one caveat to this study is that CIRP only surveyed 500 US Apple customers who made a purchase between October to December 2018. Some might consider that hardly representative of the US market, much less the global one. That said, it does show how complicated the narrative is around Apple’s latest iPhones. The company is expected to reveal some financial data next week that could serve as fodder for speculation.
Credit: slashgear
Share :