The world’s most valuable resource is no longer oil, but data 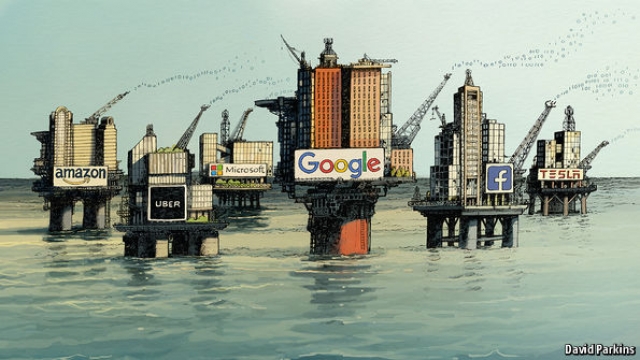