US-China, What’s the fuss about 5G. Why it is so important? 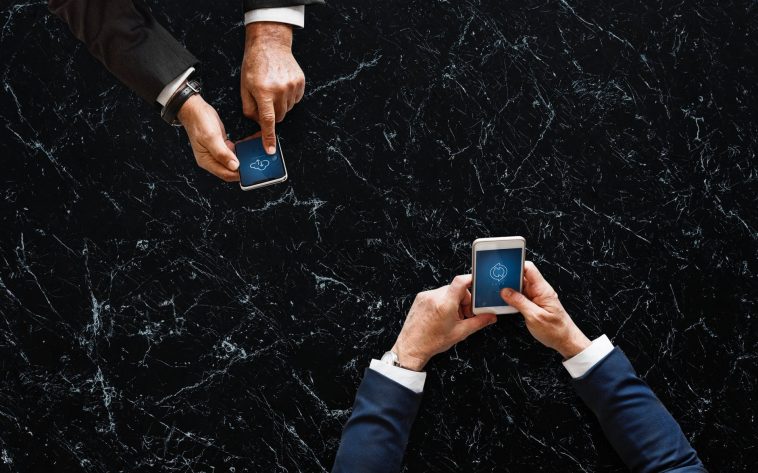 5g is not just faster internet, it is way more than that. It is going to reshape technology and how services connect with each other. 5g is one of the main reasons for US trade battle with China. It is also the only reason for the US taking its battle to the next level with Chinese company Huewai.

So, what’s the fuss about 5G. Why it is so important?

It’s a new generation wireless network that will give faster internet connection. Faster than what you have experienced until now. It is so quick, it will change everything. It will change the way we watch movies online, download files, make video calls, voice calls, our cars, our planes and a lot more.

The greater bandwidth of 5g will allow many devices to connect to it. You will be able to connect your TV, computers, phones, cameras, cars and almost everything with a single 5g connection. Although, it stands true for the Government and hackers too. They will be able to get instant access (if granted or hacked) and see your all activities because of fast internet.

With 5g network on the road, your call will be able to instantly spot a red light or a danger to apply instant break and stop the car, only a faster internet could do this.

So, with a concern over security that Huewai could spy over wireless networks, the US sanctioned restrictions on Chinese largest telecom. The sanction could also mean, the US wanted to launch 5g first in the world or want to bring back China to the negotiation table.

The 5g battle is bigger than a Huawei ban. Who is going to win this battle, remains to be seen but it looks like, Chinese are far ahead and could launch 5g well before the US does.